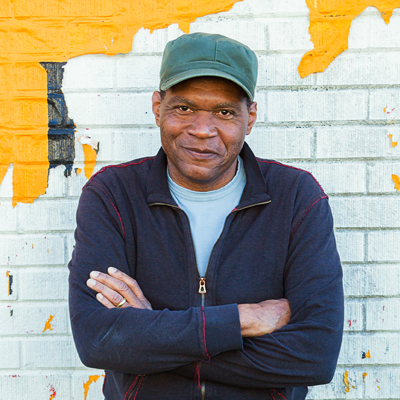 Robert Cray has been bridging the lines between blues, soul and R&B for the past four decades, with 5 Grammy wins and over 20 acclaimed albums. Following the path of fame taken by blues-based rockers like Johnny Winter and Stevie Ray Vaughan, Cray became a sensation, featuring in concert with artists like Eric Clapton, John Lee Hooker, BB King and Bonnie Raitt.

"[Cray] is an original; he's passionate, he's a bad ass and puts on one of the best shows you'll ever see."